Sulaiman Addonia (1972) is an Eritrean-Ethiopian-British novelist. His first novel, The Consequences of Love, shortlisted for the Commonwealth Writers’ Prize, was translated into more than 20 languages. Silence is My Mother Tongue, his second novel, has been longlisted for the 2019 Orwell Prize for Political Fiction. He currently lives in Brussels where he has launched a creative writing academy for refugees and asylum seekers and founded the Asmara-Addis Literary Festival (In Exile).

Sulaiman Addonia is one of the co-creators of Read My World 2020.

The Language of Our Time 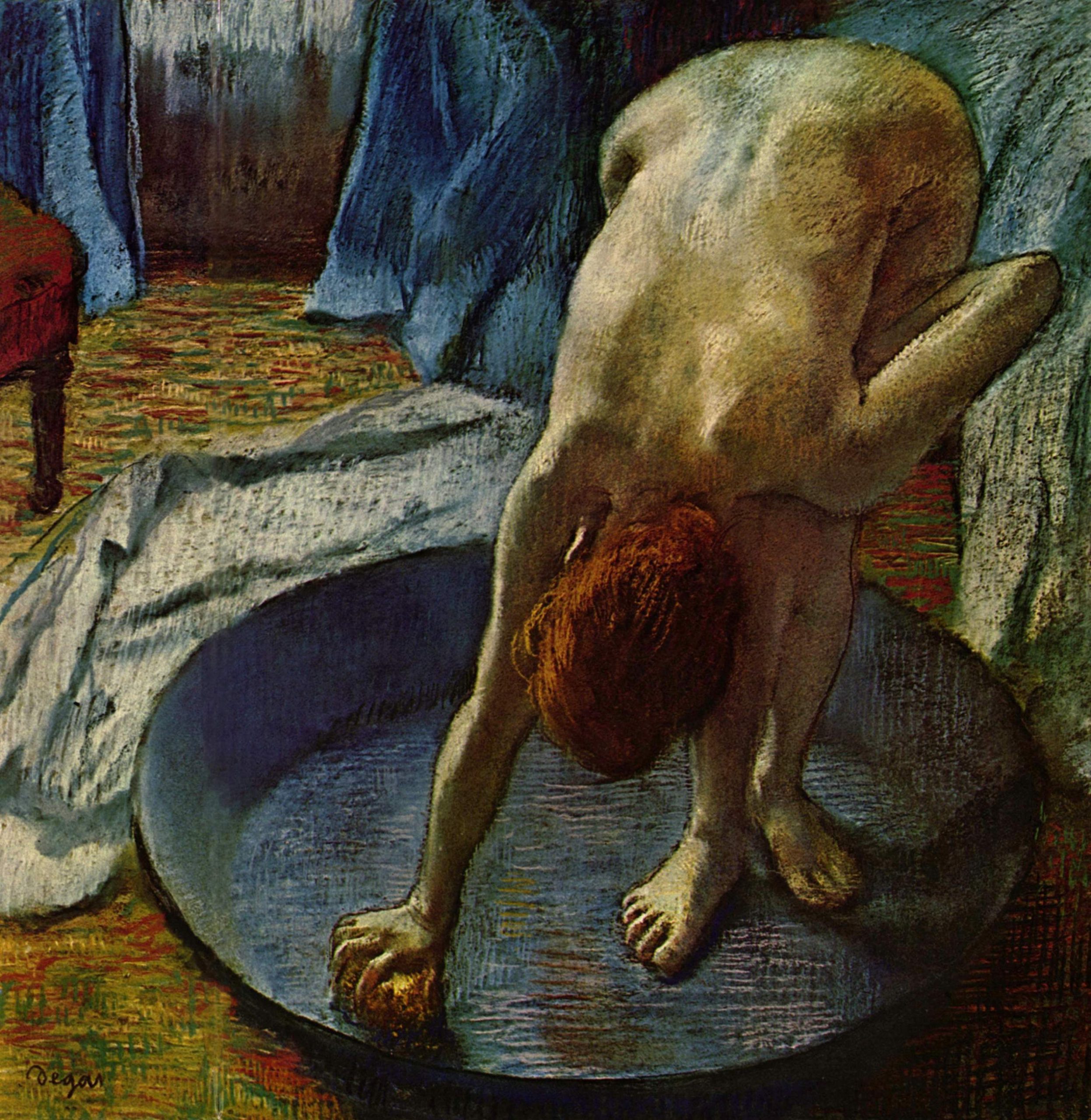 In 2009, as I started my second novel, Silence is My Mother Tongue, I would wake up in the middle of the night, sit up with my back against the wall and stare into the sea of blackness surrounding me. Silence, laying in that dark place, invited me to return to its fold again and again. The night had become a silent listener of my unuttered thoughts and unspeakable dreams, where I felt at home with all my characters, even those who took me to dark places, because we were speaking the same language: Silence.

“Perhaps to be silent is the closest one can come to realising what it means to be a human being, in the primitive, noble sense.”

But if Silence were a language then how do we master it, expand our vocabulary, so that we can speak it fluently? And who gets to design its grammar? Although I have no answers to any of these questions and my investigation is still ongoing, in my view, we don’t acquire Silence through our mothers, or societies, or schools, it is perhaps the only language innate to us all, with which we are all born.

To be silent, is to be naked of a spoken language, of an identity, religion, morality, societal conditioning, nationality and nationalism — perhaps to be silent is the closest one can come to realising what it means to be a human being, in the primitive, noble sense.

Silence is the only common language that unites natives and immigrants, men and women, children and adults. It has always been a universal language. A language that many of us have been taught to suppress but that art can revive.

Truly. Art has the ability to allow people to rediscover the beauty of our universal language. In the way Gabriel García Márquez wrote in Love in the Time of Cholera:

“He was convinced in the solitude of his soul that he had loved in silence for a much longer time than anyone else in this world ever had.”

Like novels, cinema played a key role in shoring up my confidence to not only understand silence but embrace it as my mother tongue. I remember it was a Japanese film, Hana-bi, by director, actor Takeshi Kitano, in which I first felt silence spoken as a language in cinema, the lead actor going through the film without speaking much. This silence allowed me to enjoy other elements that we are often distracted from when we have actors continuously engaged in conversations. I could see the interior, pay attention to the people in the film, read the details of feelings in their features, so that even a slight movement of the muscles in Takeshi Kitano’s face would be noticed.

That is what Silence as a language does, it invites you to listen beyond the words spoken by characters and listen to their bodies and to their feelings. Silence, in other words, is, in my view, the most suitable language for art. And to handle it skilfully is, as Charles Baudelaire wrote, to practice a kind of evocative sorcery.

“Silence allowed me, as an artist, to break out of history, of talking, of plentiness, of explanations, of plot, of perceptions, of traditions, religions, and taboos.”

I sometimes read poems, without understanding, but I still feel their power in my core. Some poets, I always sensed, have a way of bypassing the intellect to speak directly to the soul. And to me, the language of the soul is Silence.

Silence allowed me, as an artist, to break out of history, of talking, of plentiness, of explanations, of plot, of perceptions, of traditions, religions, and taboos. It made me feel absolutely free, in the way Marguerite Duras wrote,

Although Silence is a language that is difficult to master, it perhaps should be one of the things people learn in times of crisis or in between, given the beauty and freedom it brings. The more we look at paintings that figure silence like Edgar Degas’s bath series, that inspired Silence is My Mother Tongue, read novels such as Gabriel García Márquez’s Chronicle of a Death Foretold, or listen to music like Beethoven’s Silence by Ernesto Cortázar, we will be encouraged not only to value it, but hear it and embrace it.

This is a slightly revised version of a piece that was commissioned by Passa Porta and originally appeared in the online Passa Porta Magazine.